On the 25th of April the STAD consortium was welcomed at the Amsterdam Institute for Advanced Metropolitan Solutions (AMS) in Amsterdam together who co-hosted the spring meeting of the STAD project together with the city of Amsterdam.

During the event presentations of both the partners of the STAD project as well as the first progress report from the PhD’s was provided to better understand and align the discussions between partners and researchers within the project.

After a short break the PhD’s started to introduce their progress and developments per workpackage.

The meeting was concluded with drinks afterwards to discuss between the partners of the project further potential cooperation and further detailing of research needs and how these can be incorporated. 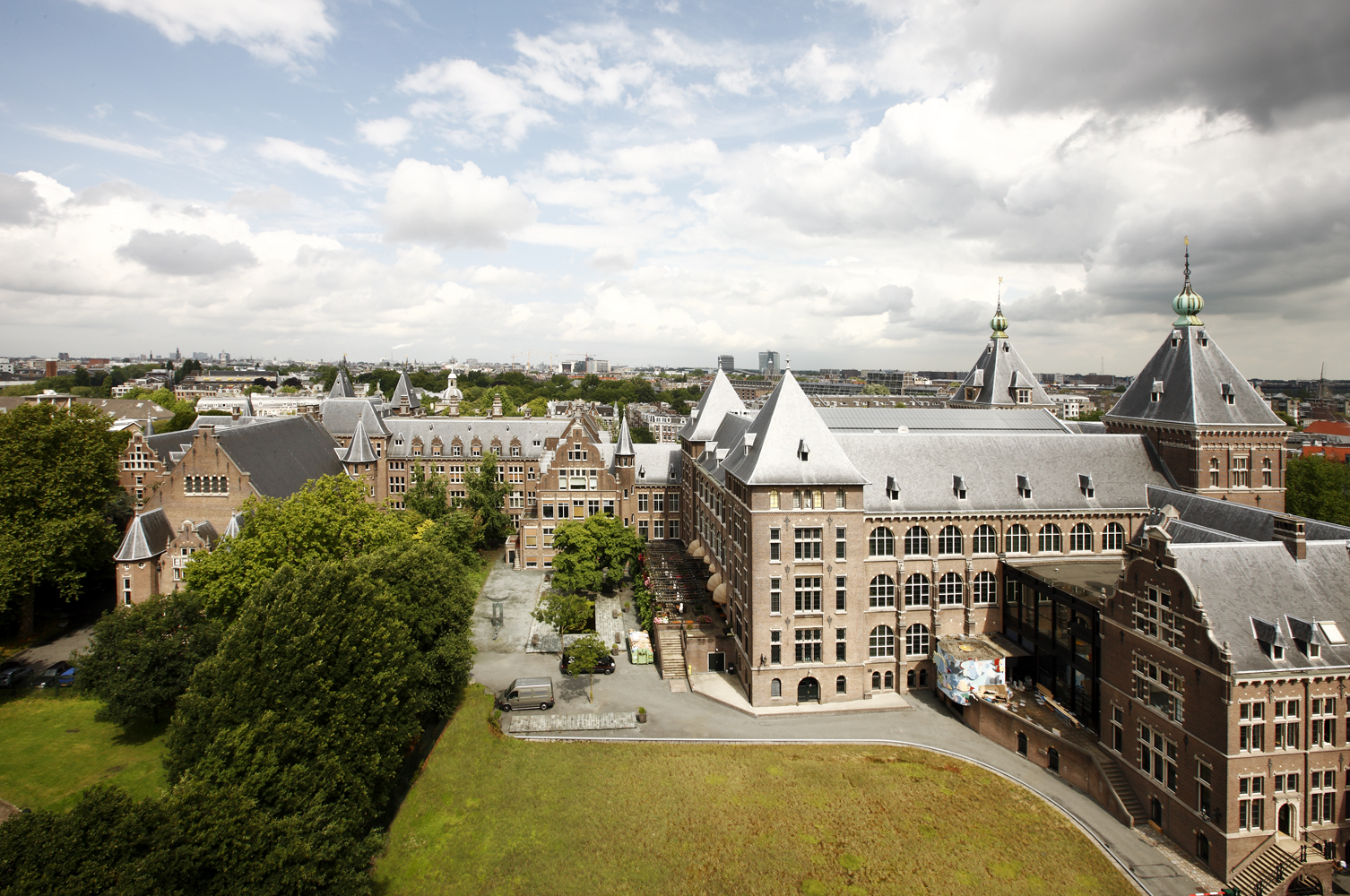