Rijkswaterstaat is responsible for the design, construction, management and maintenance of the main infrastructure facilities in the Netherlands. This includes the main road network, the main waterway network and watersystems. Our knowledge for roads, waterways and water systems does not come to us on its own. Internationally, we co-operate with sister organisations, universities and a large number of European and overseas authorities and government agencies. Rijkswaterstaat takes part in several European research programmes.

Ever since a first letter of intent with the Department of Transport in the early 1970s, we have cooperated with the Federal Highway Administration (FHWA), American Association of State Highway and Transportation Officials (AASHTO) and United States Army Corps of Engineers (USACE) in the US on several matters and still do. The same goes for Japan on Intelligent Transportation Society (ITS)matters and more recently with Panama mainly on project management of large scale projects. 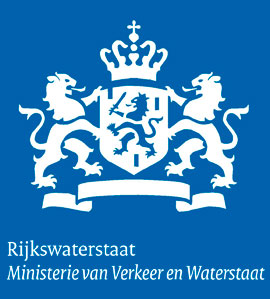